Get fresh music recommendations delivered to your inbox every Friday.
We've updated our Terms of Use. You can review the changes here.

On The Run (single) 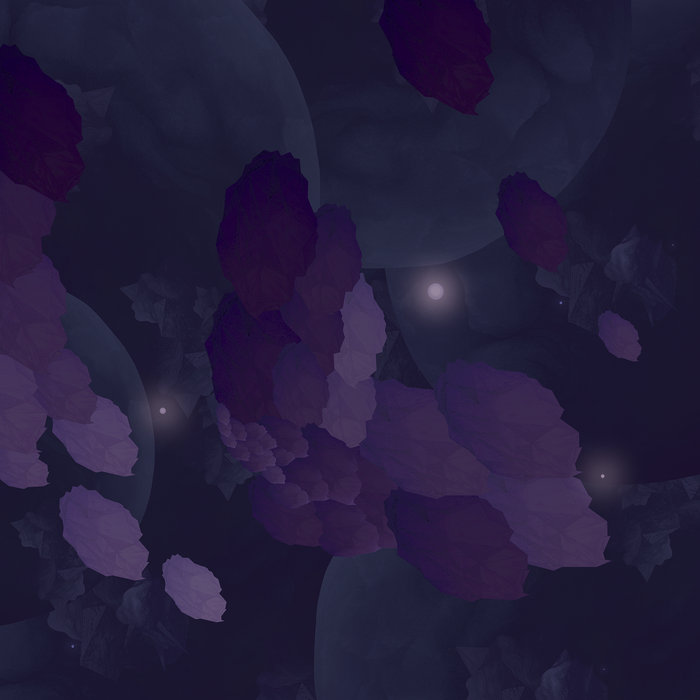 Pilot single from the upcoming new studio album Yrsa scheduled to be released on Deadred Records / Starcastic Records on 10. April 2017.

Bandcamp Daily  your guide to the world of Bandcamp